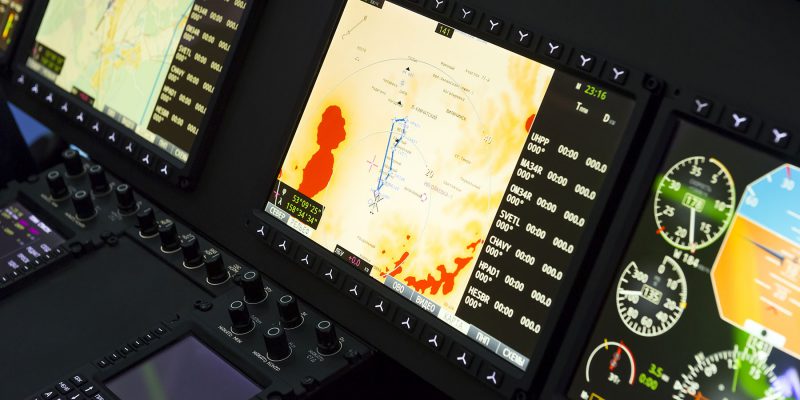 Benefits are what separates Isodyne EMI backshells from the legacy products and processes that have not kept pace with todays highly digitized world. What was developed and designed to carry analog signals has long surpassed their useful life of efficiency. No amount of copper layers, over braid or solder sleeves are going to mend the inherent weakness of their grounding termination system. Isodynes Tool-Less Termination benefits begin at assembly requiring approximately 30% less time for assembly and end with a cable assembly that performs better at shielding EMI because of lower resistance between the drain wires, over braid and back shell.

Our backshells are compatible with a wide range of Mil-Spec and commercial connectors for uncompromised EMI/RFI protection. This design has been in use since 1990, and is used on land-based systems such as the M1/A2 and MRAP tank. In addition, we are on the UH-60, AH-60, and CH-47 helicopters, KC-135 tanker, and many airborn missile systems. These are just a few of the programs Isodyne has had the privilege to accomodate and sustain throughout the years. Our tool-less braid termination system also excels in the communication fields. With applications in everything from radios to land based SATCOM systems and theater awareness systems, our tool-less braid termination system is recognized for its high quality and superior performance.

No Tools Required to Assemble or Disassemble

Fewer components make the Isodyne solution much faster and easier to assemble. An inherent advantage of the Isodyne Tool Less Braid Termination system is ease of re-entry for re-pinning or repair.

Isodynes’ Conforce spring can be installed and removed 100s of times with no degradation to its holding force. Adding a heat shrink boot almost doubles the holding force and can be ordered as a kit.

Resistance between the drain wires to the back shells as well as between the over braid and back shell are some of the lowest levels in the industry. Data available upon request.

Isodyne is a solutions based company. When our standard product does not meet the requirement our team develops a part that meets all the of the application criteria.